Azerbaijan discloses number of servicemen killed and wounded during ceasefire 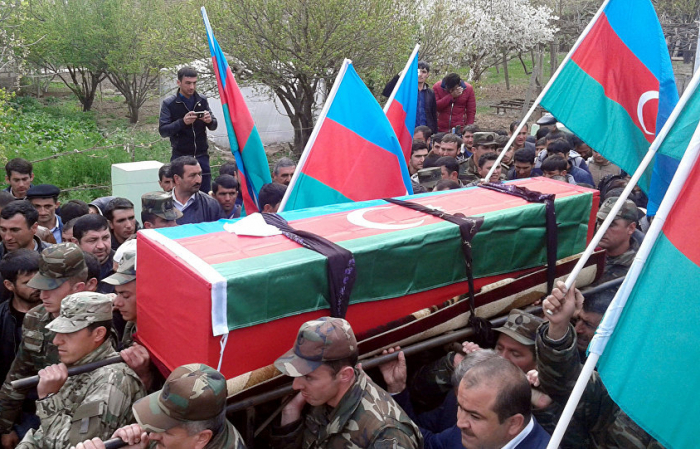 About 800 Azerbaijani military servicemen have been killed and wounded as a result of ceasefire violation by Armenia since its announcement day, said Emil Taghiyev, head of the special investigation department at the Military Prosecutor’s Office, AzVision.az reports.