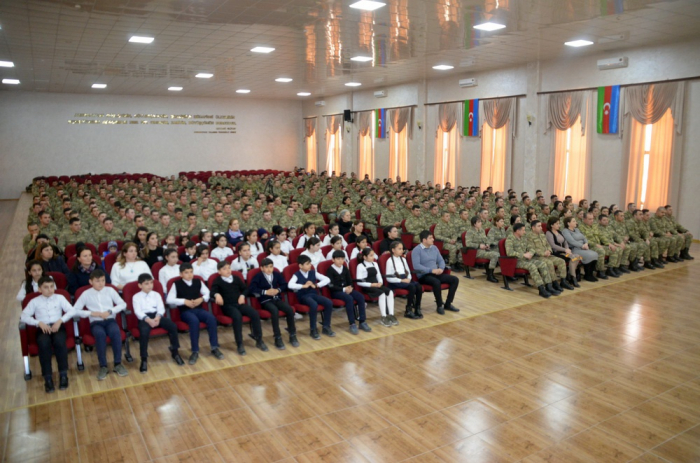 A series of events were held in the Combined Arms Army, Air Force, Naval Forces, Army Corps, formations, military units, and special educational institutions to commemorate the 28th anniversary of the Khojaly genocide.

As part of the events, servicemen visited the monuments erected in memory of the victims of the Khojaly genocide, got acquainted with the exhibitions of books, photographs, and paintings, the Defense Ministry told AzVision.az.

The literary-artistic compositions, the feature and documentary films dedicated to the tragedy have been presented, and the meetings of mobile propaganda teams with military personnel of military units stationed in the frontline zone were also organized. 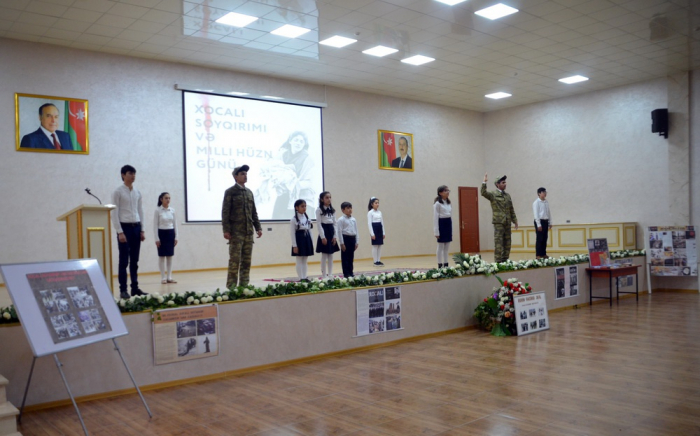 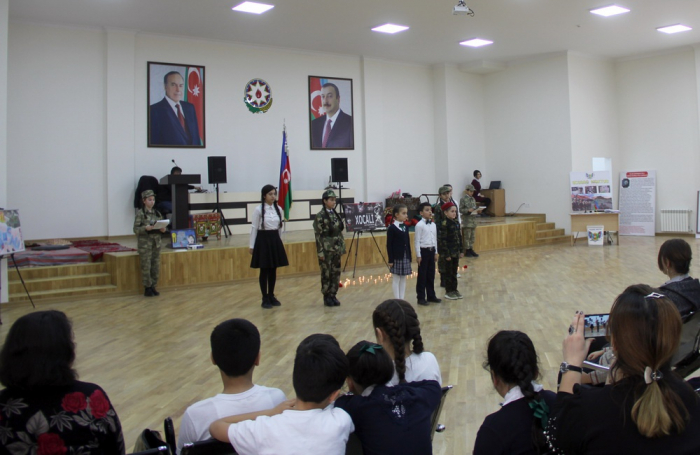 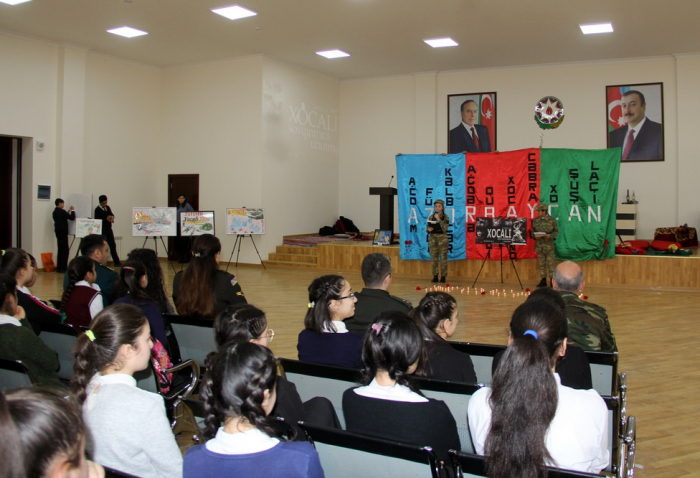 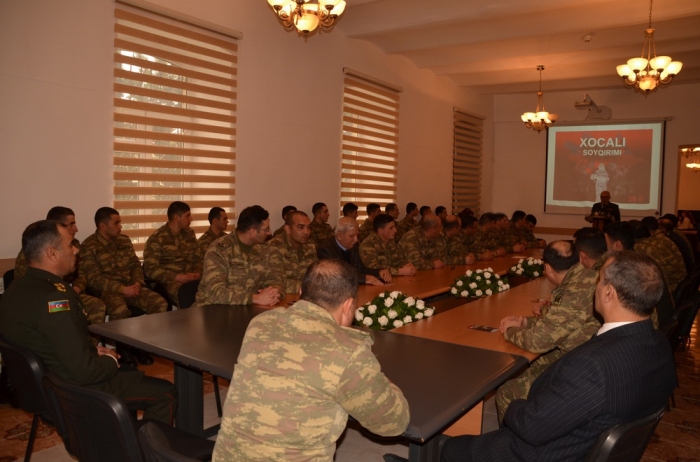 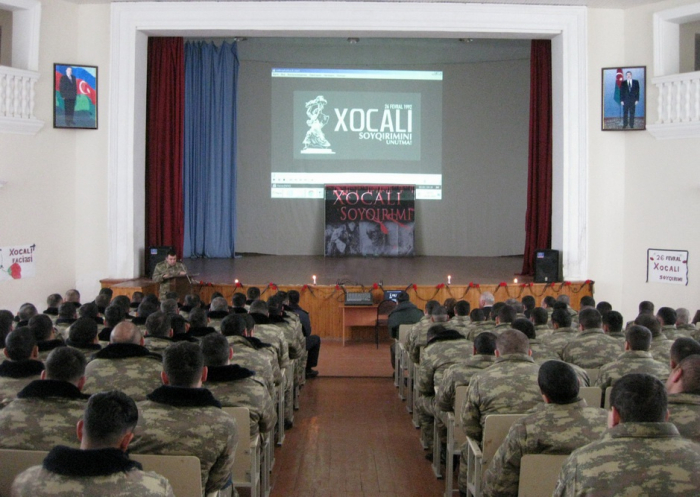