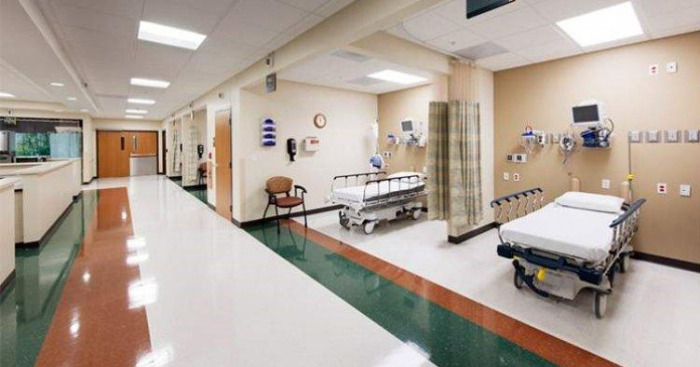 The condition of 186 people suspected of being infected with coronavirus is controlled by doctors in Azerbaijan, the Azerbaijani Ministry of Health told, AzVision.az reports citing Trend.

The outbreak in the Chinese city of Wuhan - which is an international transport hub - began at a fish market in late December 2019.