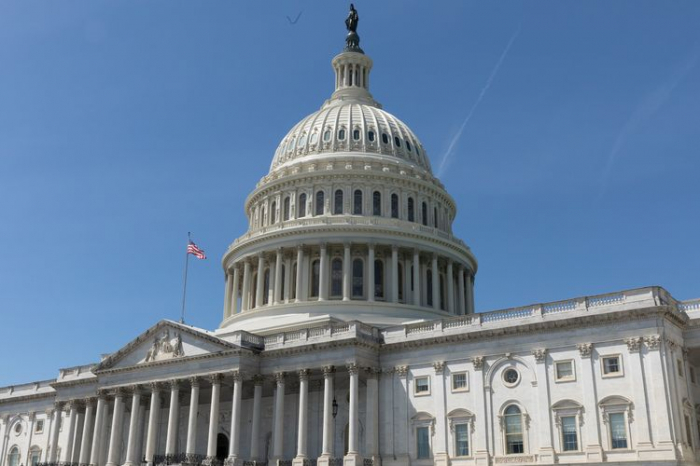 Member of the Working Group on Azerbaijan in the US Congress, Congresswoman from the North Carolina Virginia Foxx has made a statement on the 28th anniversary of the Khojaly genocide.

In her statement, Virginia Foxx honored the memory of the Khojaly victims, underlining that 613 people, including women and children, were killed on the night of February 25-26, 1992 in Khojaly, the Embassy of Azerbaijan in the U.S. told AzVision.az.

She noted that the conflict remains unresolved despite the ceasefire agreed in 1994.

“The U.S. and Azerbaijan established diplomatic relations in 1992 when the Khojaly tragedy occurred, and since then Azerbaijan has been a major partner of the United States in the fight against terrorism,” the congresswoman said.

She emphasized the importance of U.S. support for a peaceful solution to the Armenia-Azerbaijan conflict in the context of deepening ties with Azerbaijan.

In the end, Foxx underscored the need for joint efforts for the soonest resolution of the conflict.