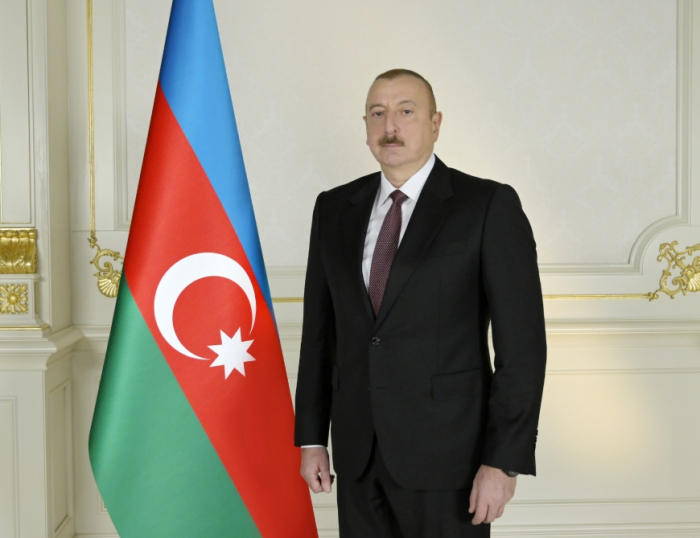 President Aliyev said he was deeply saddened by the news of the killing of Turkish soldiers.

“On the occasion of this incident, on my own behalf and on behalf of the people of Azerbaijan, I extend my deep condolences to you, the families and the loved ones of those who were killed and the brotherly people of Turkey,” the head of state said in his letter.

At least 33 Turkish soldiers were martyred and tens of others injured in a regime airstrike in Idlib, northwestern Syria on late Thursday.