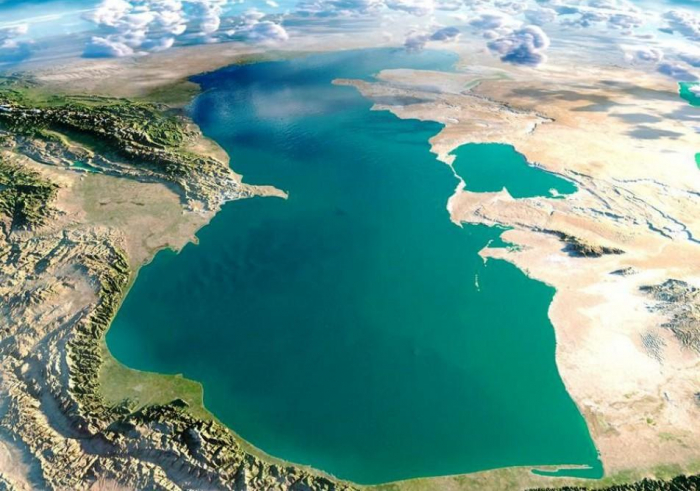 The Azerbaijani and Turkmen permanent missions representative offices to the UN Office in Geneva held a round table on the “Transport and Connectivity Potential of the Caspian Sea region: Azerbaijan and Turkmenistan – the shortest route” topic.

The event was held in Switzerland as part of the 82nd session of the Inland Transport Committee (ITC) of the United Nations Economic Commission for Europe (UNECE).

The round table was attended by Azerbaijani Deputy Minister of Transport, Communications and High Technologies Elmir Valizade, China’s Permanent Representative to the United Nations Office at Geneva Chen Xu, Deputy Head of Office of International Affairs of the Directorate-General for Mobility and Transport of the European Commission Stefano Paci and heads of diplomatic missions of Tajikistan, Kyrgyzstan, Uzbekistan.

One of the main goals of the event was the presentation of transport capabilities of the Caspian region, the report said.

Caspian-littoral states have been recently initiating a number of large international projects, including the Lapis Lazuli transport corridor along Afghanistan-Turkmenistan-Azerbaijan-Georgia-Turkey transport corridor.

The agreement on transit and transport cooperation Lapis Lazuli between Afghanistan, Azerbaijan, Georgia, Turkey and Turkmenistan was signed on Nov. 15, 2017 at the ministerial meeting of the 7th Regional Economic Cooperation Conference on Afghanistan in Ashgabat.

According to the Lapis Lazuli project, railways and highways should connect the Afghan Turgundi city of Herat province with Ashgabat, then with the Caspian Turkmenbashi port. The corridor will extended to Baku, then through Tbilisi to Ankara with links to Poti and Batumi cities, then from Ankara to Istanbul.

The project budget, which aims to facilitate transit logistics and simplify customs procedures, is estimated at $2 billion.