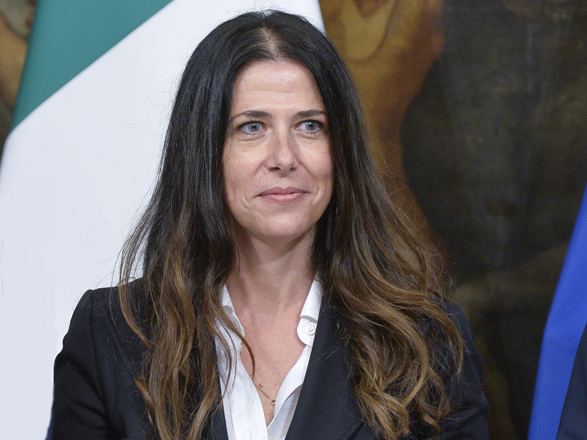 The purpose of cooperation between Italy and Azerbaijan is to strengthen activities in the energy sector by diversifying energy sources, Italian Deputy Minister of Economic Development Alessandra Todde said.

Todde made the remark in Baku at the event dedicated to the sixth ministerial meeting of the Advisory Council on the Southern Gas Corridor, Trend reports from the event Feb. 28.

The deputy minister said that Italy’s position is that the Southern Gas Corridor is the basis for ensuring energy security for both suppliers and consumers.

The memorandum of understanding in the field of energy was signed by the respective ministers of the two countries during the visit by Azerbaijani President Ilham Aliyev to Italy, the deputy minister added.