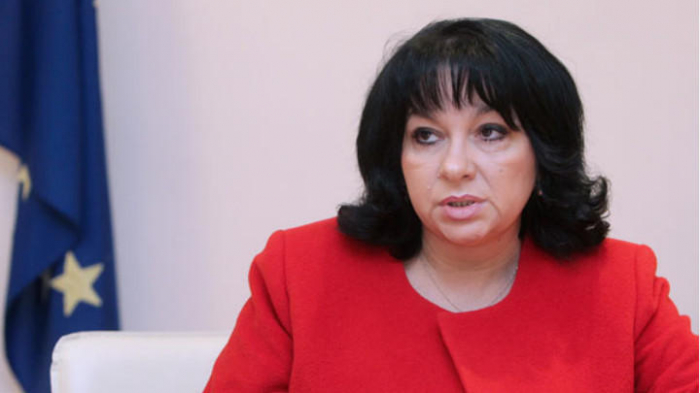 She made the remarks during the 6th meeting of the Southern Gas Corridor Advisory Council held in Baku, Azerbaijan, Feb.28, Trend reports citing Bulgarian Energy Ministry.

Petkova noted that the Southern Gas Corridor is important in terms of diversification of gas supplies to the country and the region.

She highlighted the political will expressed by Bulgarian and Greek governments during their recent meeting to make every effort to accelerate the process of implementation of IGB in synergy with the Trans Adriatic Pipeline (TAP), the final leg of the Southern Gas Corridor.

“Our country will receive 1 billion cubic meters of gas per year from Azerbaijan’s Shah Deniz field via IGB,” added the energy minister.

Petkova went on to add that in synergy with the Southern Gas Corridor, the Bulgarian government is working on the implementation of the key energy security projects, including the Balkan Gas Hub concept, interconnectors linking Bulgaria with neighboring countries and construction liquefied natural gas terminal at Alexandroupolis in Northern Greece.

"Our country will continue to prioritize work on all gas projects that provide diversification of gas supply sources and routes," Petkova added.

The sides noted that this will allow Bulgaria to use Azerbaijan’s experience in gasification.

The launching ceremony of the first stage of the Southern Gas Corridor was held in Baku on May 29, 2018, while opening ceremony of TANAP’s Phase 0 was held on June 12, 2018 in the Turkish city of Eskisehir. TANAP-Europe connection was opened on Nov.30, 2019 in Ipsala, Edirne, Turkey.