Iran loses another official due to coronavirus spread 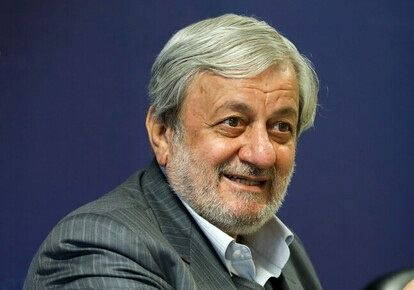 The official was receiving treatment at the Masih Daneshvari hospital in Tehran.

Iran is one of the recent countries, affected by the rapidly-spreading coronavirus. According to recent reports from the Iranian officials, over 978 people have been infected, 54 people have already died.

The disease in Iran has already spread to at least fifteen Iranian provinces.