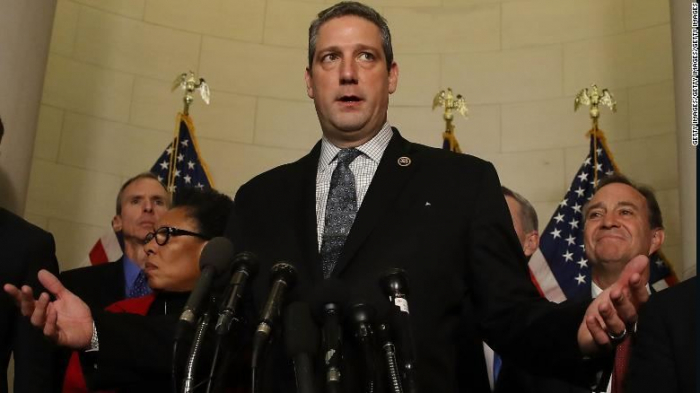 U.S. Congressman Tim Ryan has made a statement to remember the Khojaly massacre and honor the victims of this horrendous act, the Azerbaijani Embassy in the U.S. told AzVision.az.

The appalling massacre perpetrated on the innocent people of Khojaly in February 1992 is no less shocking 28 years later, the congressman said. “One of the worst atrocities ever committed in the South Caucasus, justice has still not been delivered and 150 civilians are still missing.”

“As we demand respect for human rights and democratic accountability within the international community, it is important that we continue to remember what happened in Khojaly and bring those responsible to account,” Ryan added.