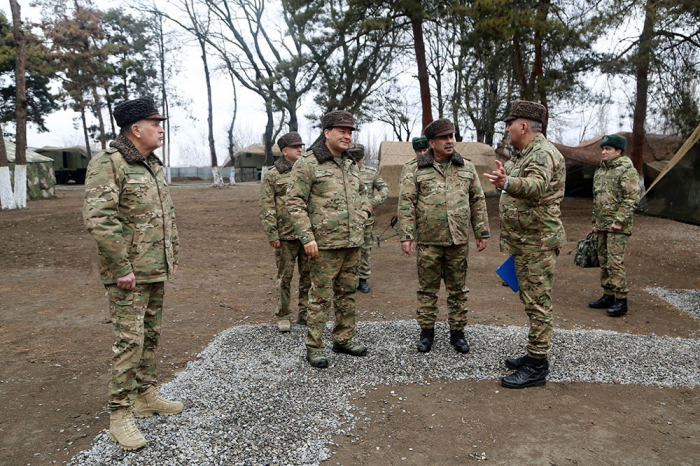 The large-scale command-staff exercises of the Azerbaijani army are underway.

During the regular stage of the exercises, Defense Minister, Colonel General Zakir Hasanov visited the exercise command control post deployed in the terrain in the field conditions and checked the organization of the combat activity of the troops, the Defense Ministry told AzVision.az.

The minister also viewed groups on general operations management, logistic, combat control, artillery, air defense and control of other troops, as well as simulation and tactical classrooms, and gave relevant instructions in connection with the activities of headquarters, in particular on the use of new combat means adopted into armament. 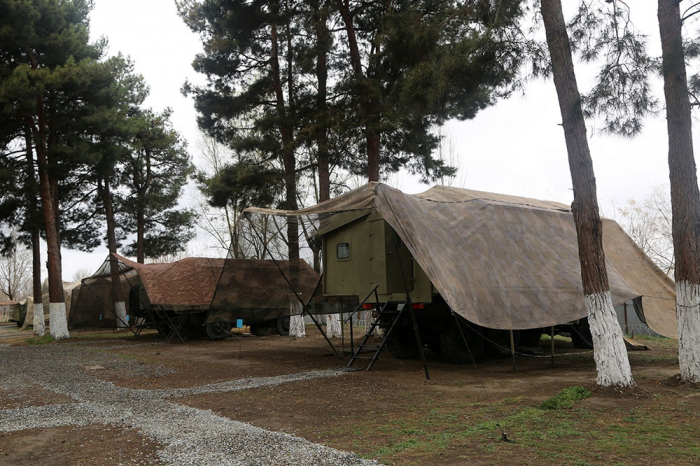 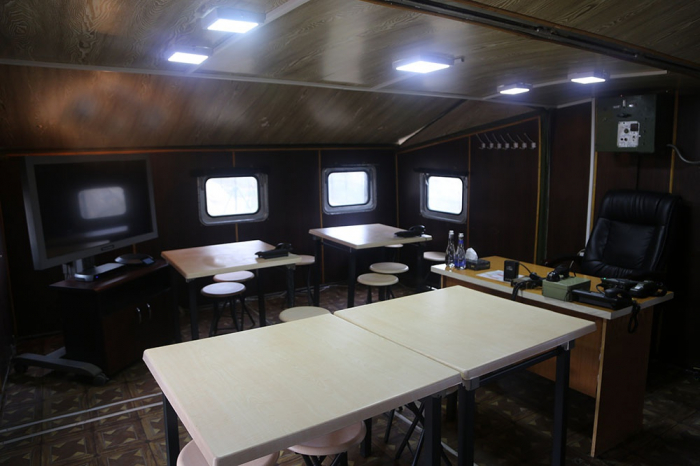 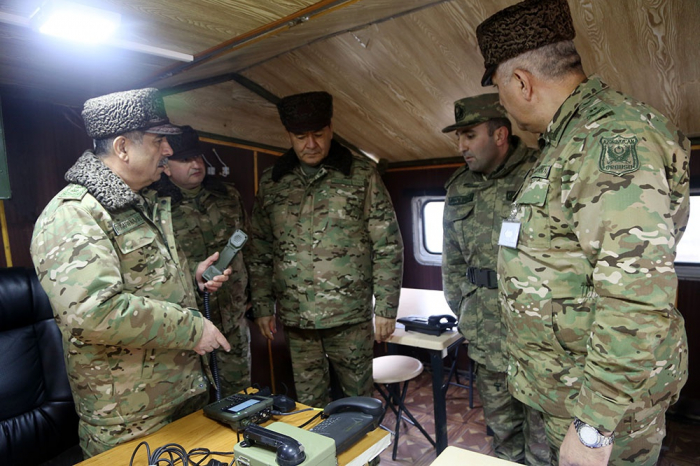 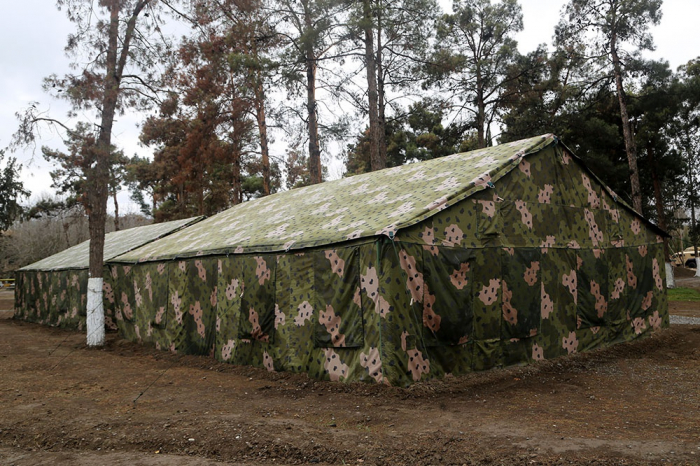 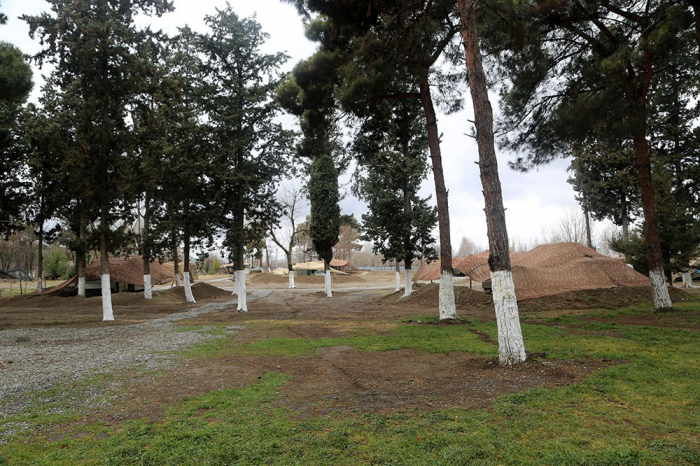