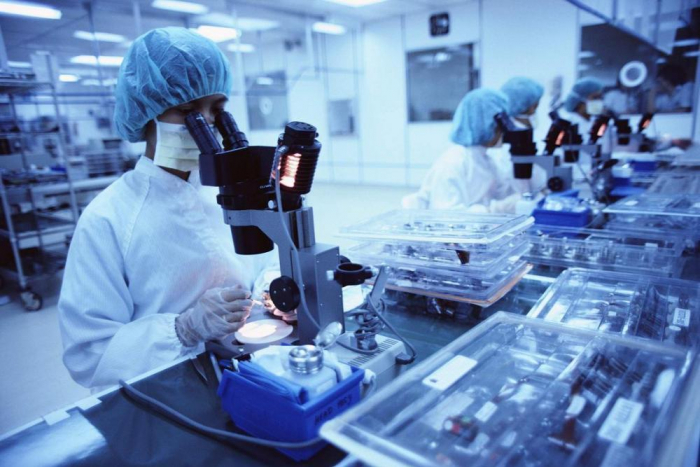 The impact of coronavirus to the economy of Azerbaijan will depend on global processes, but currently the government takes all necessary measures to mitigate the infection’s economic impact and prevent its threat, for which, on the instructions of President Ilham Aliyev, an operational headquarters was created under the Cabinet of Ministers, Executive Director of the Center for Analysis of Economic Reforms and Communication Vusal Gasimli said.

Gasimli believes that the problem of reducing the export of services amid growing danger of coronavirus negatively affects the tourism sector not only in Azerbaijan but also around the world, AzVision.az reports citing Trend.

"Many airlines and tourism agencies of the world have already begun to feel the seriousness of the problem. In some cases, most of those planning to travel to Southeast Asian countries put off their trips. The damage to the tourism sector around the world will be measured in billions," the executive director said.

"As for Azerbaijan, 3.2 million foreigners and stateless persons arrived in the country in 2019, which is 11.3 percent more compared to 2018. Some.1 percent of the arrivals were Iranian citizens. The number of Azerbaijani citizens traveling abroad increased by 13.4 percent in 2019 and amounted to 5.6 million people, 36.7 percent of whom visited Iran," Gasimli said.

“It turns out that those who travel to Iran from our country are eight times more than those who come from there. This means that if this problem continues, the current changes in the tourism balance of Azerbaijan with Iran will be in our favor, and will also positively affect the balance of current operations,” the executive director said.

“This month, 35,000 people arrived from Iran into Azerbaijan, which is 13.7 percent year on year. Undoubtedly, as a result of the closure of the borders, the reduction in the number of tourists in both directions will be enormous,” Gasimli noted.

"Tourism is at an early stage of development between China and Azerbaijan. The number of people arriving in our country from China increased by 62.4 percent in 2019. But in 2018, only 25,500 people visited Azerbaijan

“Azerbaijan is part of the global economy. In general, I want to emphasize another point that the health and safety of citizens for the Azerbaijani state is a matter of paramount importance. It is based on the interests of Azerbaijani citizens that decisions are made in connection with the elimination of the threat of coronavirus,” the executive director added.

Azerbaijan remains one of the countries, least affected by the rapidly spreading coronavirus disease. The country's official structures are applying necessary measures to prevent any possible exposure of coronavirus.