Azerbaijan records increase in number of foreign visitors in early 2020 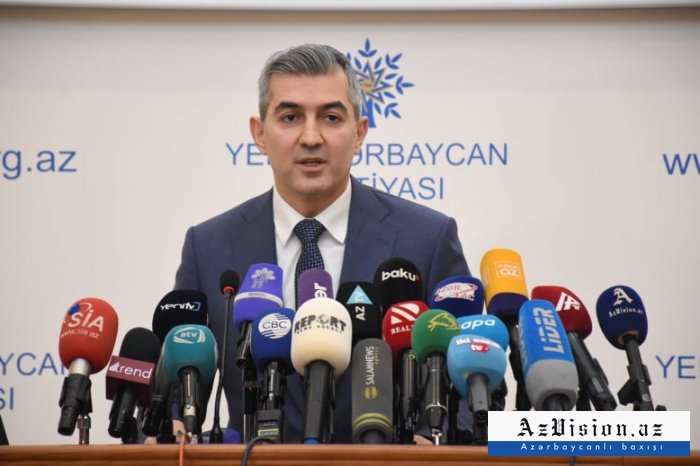 The number of foreign citizens who visited Azerbaijan in January-February 2020 increased by 17 percent compared to the same period of last year, said Vusal Huseynov, Head of the State Migration Service.

He made the remarks Thursday at a press conference hosted by the ruling New Azerbaijan Party, AzVision.az reports.

Huseynov pointed out a 0.4-percent increase in the number of foreigners registered at the place of their stay in the country.

The State Service head went on to say that during the reporting period, the number of foreigners who obtained temporary residence permits in Azerbaijan increased by 29 percent and the number of those readmitted – by 52 percent.