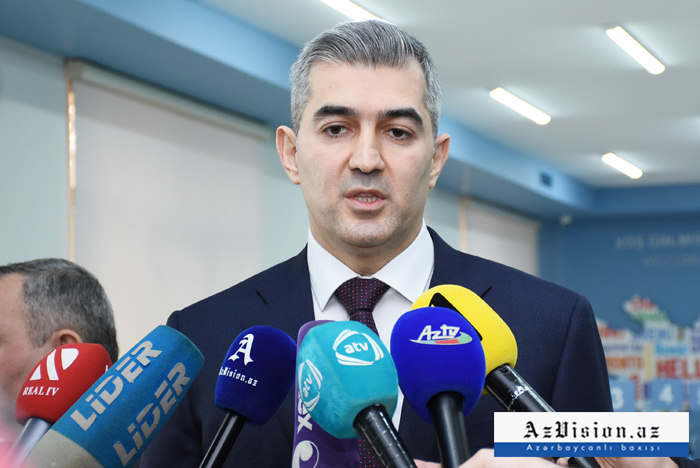 Up till now, 539 Chinese citizens have been registered in Azerbaijan, 69 of them arrived after February 20, Head of the Azerbaijani State Migration Service Vusal Huseynov said.

He made the remarks Thursday at a press conference hosted by the ruling New Azerbaijan Party, AzVision.az reports.

“Syrian citizens did not come as refugees,” Huseynov said.