Azerbaijani soldier shot while on duty 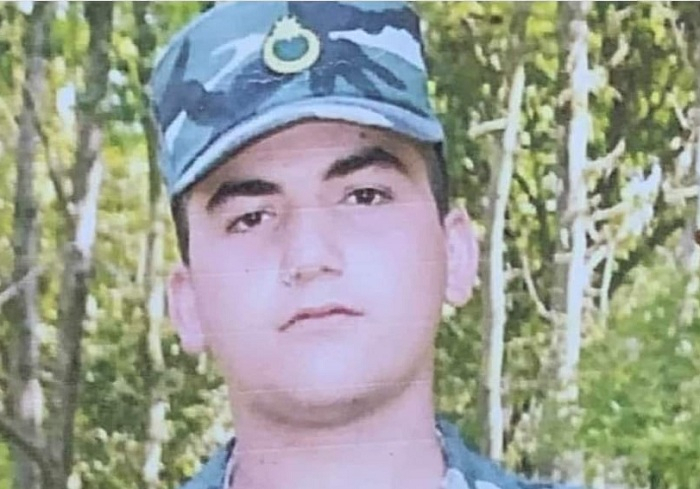 Azerbaijani soldier Eltun Garayev, while performing official duties at the border combat section of the Gazakh separate border division near the Dash Salahly village, received a gunshot wound at 05:40 (GMT+4) on March 7, 2020.

The soldier was immediately evacuated to the Gazakh Diagnostic and Treatment Center, but the doctors could not save his life, the press center of Azerbaijan’s State Border Service told Trend.

Head of the State Border Service, Colonel-General Elchin Guliyev and other high-level officials are at the scene.

In connection with the incident, the Service’s Border Troops and the Military Prosecutor's Office are conducting the necessary investigative measures.