Another MP dies of coronavirus in Iran 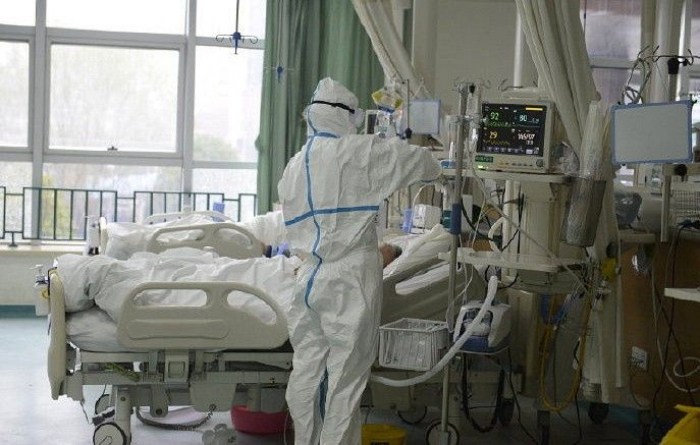 According to the report, a member of the central council of the Islamic Coalition Party was being treated for a new virus in one of Iran's hospitals.

A number of Iranian officials, including Vice President for Women and Family Affairs,more than 20 MP, deputy health ministers and other officials have been infected with coronavirus.

Former Iranian ambassador to the Vatican, two members of the Iranian parliament and several other officials died as a result of coronavirus,

Iran is one of the recent countries, affected by the rapidly-spreading coronavirus. According to recent reports from the Iranian officials, over 4,700 people have been infected, 124 people have already died. Meanwhile, over 900 have reportedly recovered from the disease.