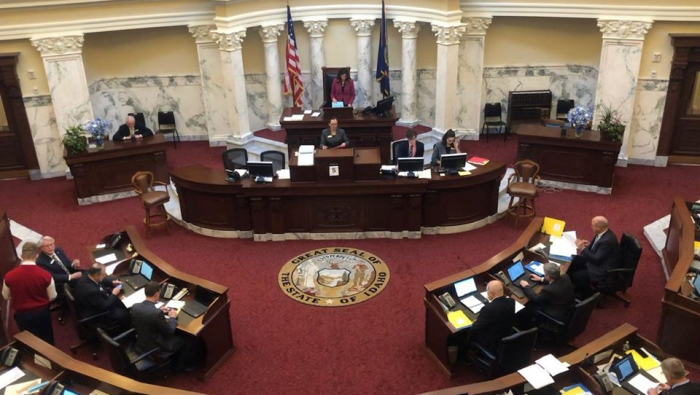 The presentation on Azerbaijan was held at the Senate of the U.S. State of Idaho on March 5, 2020.

Held during the Senate’s floor session, the presentation was attended by Consul General of Azerbaijan in Los Angeles Nasimi Aghayev.

Speaking at the session, Idaho Senate President Pro Tem Brent Hill informed the Senators about Azerbaijan. Senator Hill noted Azerbaijan’s geography, nature, climate, as well as the development of its oil industry, and diversification of its economy. Senator Hill mentioned that the world's very first oil well was drilled in Azerbaijan in 1848. Then he introduced Consul General Aghayev to the Senators.

Furthermore, the same day, Consul General Aghayev addressed Idaho State Senate’s Transportation Committee at the invitation of the Committee. The Consul General informed Senators about Azerbaijan’s geostrategic location, ancient history, rich cultural heritage, as well as its steady development and modernization as a free and independent nation. Consul General stated that in 1918, the people of Azerbaijan established the very first Republic in their history - the Azerbaijan Democratic Republic. He noted that it was also the first ever secular democracy among all Muslim nations and the first majority-Muslim nation to grant women the right to vote.

Talking about Azerbaijan-U.S. relations, Nasimi Aghayev mentioned that Azerbaijan is the United States' biggest trade partner in the South Caucasus. He underlined that Azerbaijan initiated a number of strategically important trans-regional energy and transportation projects and noted multifaceted cooperation and partnership between Azerbaijan and the U.S. on issues ranging from energy security, to the fight against international terrorism.

Highlighting Azerbaijan’s long-standing traditions of interfaith acceptance and positive multiculturalism, Consul General stressed that in Azerbaijan all Muslims, Jews, Christians, Baha’is and others have the full freedom of religion, and they practice their faith freely and live in harmony with representatives of other religions. 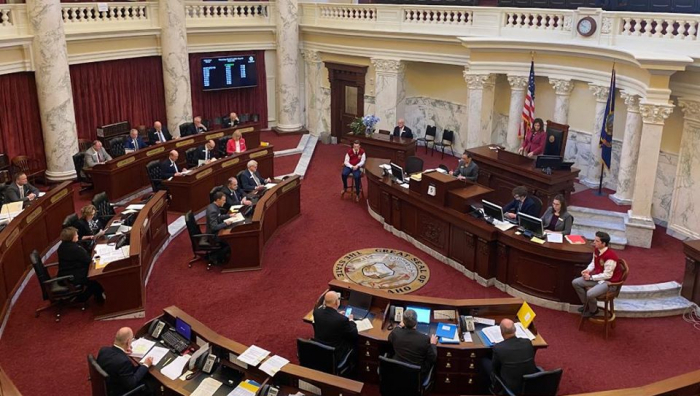 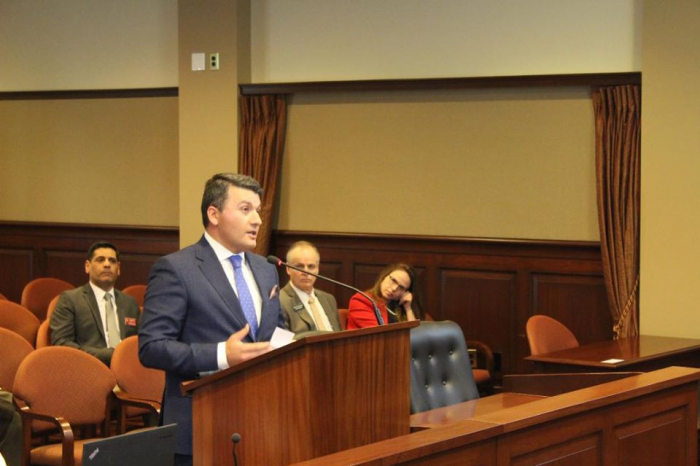 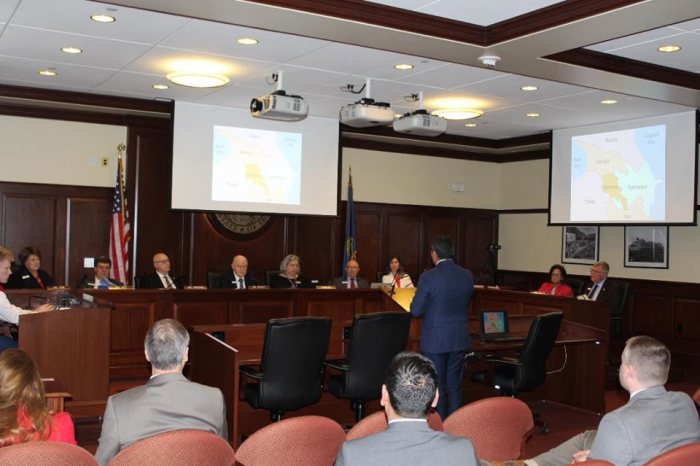