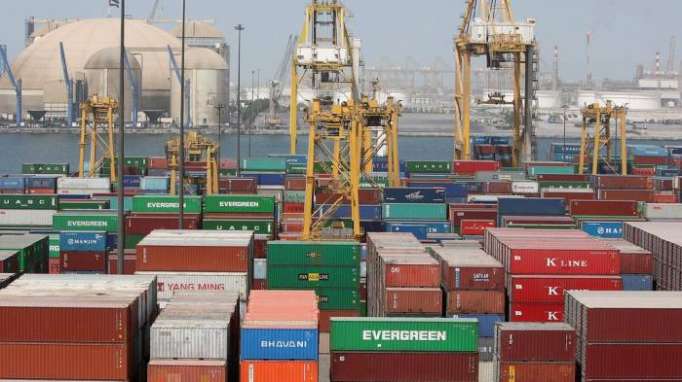 As a result of comprehensive work on targeted stimulation and promotion, the export of non-oil products has made up $ 1.7 billion in Azerbaijan, which is increase by 36.5 percent compared to 2016 in terms of value, AzVision.az reports referring to the Cabinet of Ministers of Azerbaijan.

This figure increased by 15.1 percent in January-August 2019, compared to the same period in 2018. In this regard, amendments were made to Order No. 74, which provides for simplification in the "Rules for the payment of export incentives to persons engaged in the export of non-oil products", said the statement.

According to the amendments, the need for the notes of the customs authority of the country of destination in the transport document, which must be attached to the application for payment of the export promotion, has been canceled.

The rules also imply the submission of an “order letter” signed by Azerbaijan’s Ministry of Economy to the Ministry of Finance via e-mail.

As a result of the amendments, it is planned to simplify and accelerate the mechanism of export promotion.

Applications of entrepreneurs and international practice indicate the need to simplify the procedure of paying for export promotion.