Turkey continues to cancel sporting events due to coronavirus 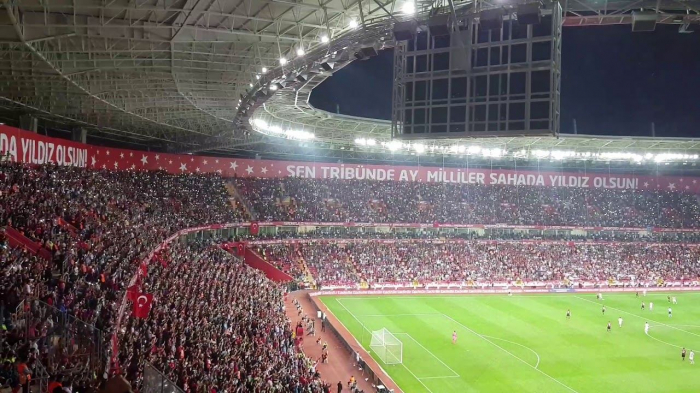 All the sporting events scheduled for April and May this year have been canceled, the media said.

Turkey has confirmed the first case of coronavirus infection in the country.

The outbreak in the Chinese city of Wuhan - which is an international transport hub - began at a fish market in late December 2019. The number of people killed by the disease has surpassed 3,000. Over 93,000 people have been confirmed as infected.