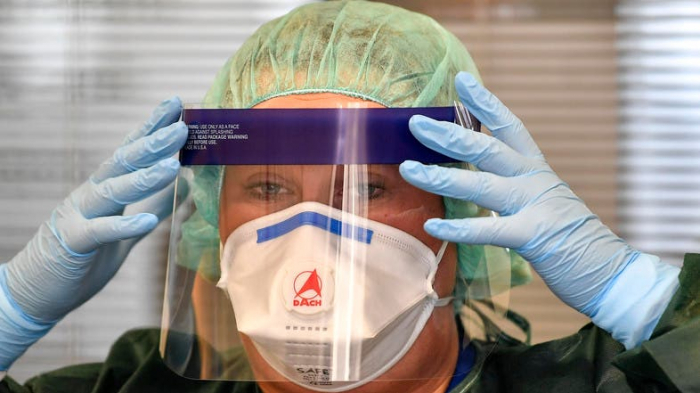 Two Kazakh citizens have tested positive for coronavirus after returning from Germany, Healthcare Minister Yelzhan Birtanov said on Friday, the first cases of the disease in the Central Asian country.

He told a briefing the patients are staying in a specialized hospital in Almaty, Kazakhstan's biggest city, where they arrived separately on March 9 and March 12.

The ministry is working to quarantine people who arrived on the same March 9 flight as the first patient, he said, while all passengers and crew from the second flight have already been quarantined.

Kazakhstan has already pre-emptively moved to shut down schools, colleges and universities from next week and cancel all public events.