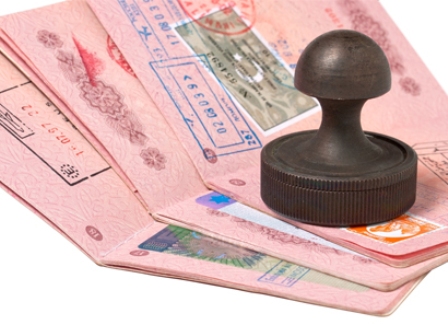 Polish Embassy in Azerbaijan, due to the threat of coronavirus (COVID-19), has stopped the reception of clients and applications for a national visa according to the embassy's official Facebook page.

The statement said the new regime will be in force starting from March 16 to March 29, 2020.

The embassy has decided that applications for Schengen visa will be accepted only in urgent and justified cases.

The outbreak in the Chinese city of Wuhan - which is an international transport hub - began at a fish market in late December 2019. The number of people killed by the disease has surpassed 4,700. Over 128,000 people have been confirmed as infected. Meanwhile, over 68,000 people have reportedly recovered.

Some sources claim the coronavirus outbreak started as early as November 2019.