Bill Gates leaves Microsoft’s board, stepping farther away from the tech giant he co-founded 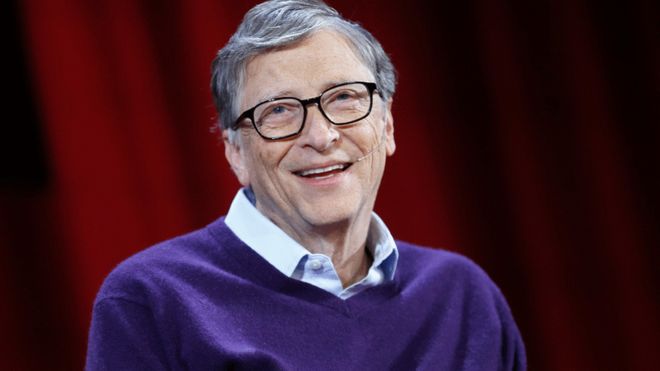 Bill Gates, who co-founded Microsoft and led the company as it became a technology juggernaut, is stepping down from the company’s board to spend more time on his philanthropic work, AzVision.az reports citing The Washington Post.

Gates, who made the announcement Friday afternoon, said in a LinkedIn post he wants to “dedicate more time to philanthropic priorities including global health and development, education, and my increasing engagement in tackling climate change.” He declined to comment beyond the post, his spokeswoman Bridgitt Arnold said.

Gates founded Microsoft in 1975 with his high school friend Paul Allen, who passed away in October 2018. His competitive zeal helped create a company that dominates the personal computing industry. In the process, Gates amassed a fortune. He is currently the second wealthiest person in the world with $102 billion, behind only Amazon founder Jeff Bezos, according to the Bloomberg Billionaires Index.

Gates began moving away from Microsoft in 2000, when he gave up the chief executive post he long held to Steve Ballmer, to serve as chief software architect and chairman. In 2008, he stepped down as chief software architect and gave up his day-to-day duties at the company to spend the bulk of his work time at the Bill and Melinda Gates Foundation. He stepped down as Microsoft’s chairman in 2014.

Gates will continue to serve as Technology Advisor to Microsoft chief executive Satya Nadella and others at the company. Microsoft isn’t filling Gates’ seat on the board.

“With respect to Microsoft, stepping down from the board in no way means stepping away from the company,” Gates wrote.

In a statement, Nadella said he looks forward to continuing to work with Gates. Microsoft declined to make Nadella available.

Gates will also step away from his one other board position at Berkshire Hathaway, the company run by his longtime friend Warren Buffett.

“Warren and I were the best of friends long before I joined and will be long after,” Gates wrote.