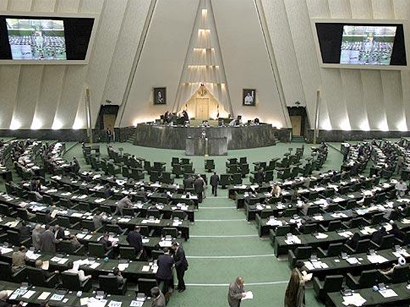 The second round of the Iranian parliament elections will be held on August 21, said representative of the Guardian Council Abbasali Kadkhudai, Tasnim news agency reported.

According to Kadkhudai, Guardian Council agreed with the relevant request of the Iranian Ministry of Internal Affairs related to the spread of coronavirus.

"The second round of parliamentary elections to be held on April 17 has been canceled," Kadkhudai said.

The 11th parliamentary elections were held on February 21 in Iran. A total of 24.5 million people (42.5percent) participated in the elections.

Iran is one of the recent countries, affected by the rapidly-spreading coronavirus. According to recent reports from the Iranian officials, over 12,729 people have been infected, 611 people have already died. Meanwhile, over 4.339 have reportedly recovered from the disease.