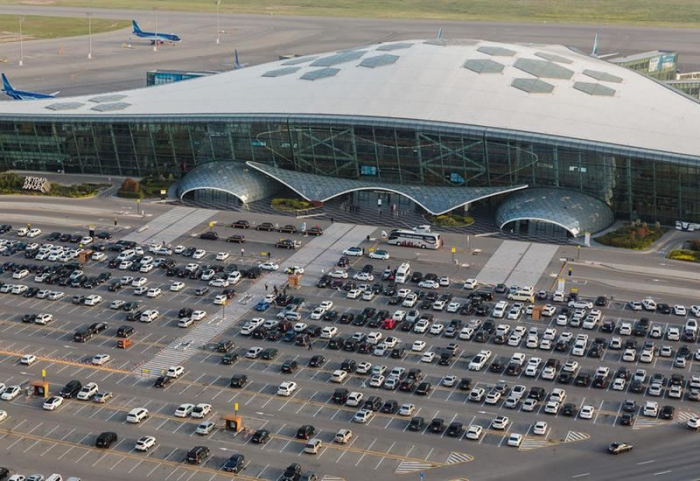 After the temporary suspension of passenger transportation by air and land between Azerbaijan and Turkey in accordance with the mutual agreement, Turkish Airlines and Azerbaijan Airlines operated flights on Istanbul-Baku route to evacuate Azerbaijani citizens from Turkey, Operational Headquarters under the Cabinet of Ministers told.

“The citizens wishing to return to Azerbaijan should get registered in the Azerbaijani embassy in Ankara or Consulate General in Istanbul,” reads the message from the Operational Headquarters.

The advantage will be given to the following citizens:
- Those residing in Turkey temporarily
and for short-term;
- Using the territory of Turkey for transit purposes:
- Having AZAL tickets for the coming days;
- Elderly, sick persons and persons with young children.

The returnees will be screened and, if necessary, will be placed in 14-28-day quarantine.

The Operational Headquarters calls on all citizens to seriously observe the quarantine regime.