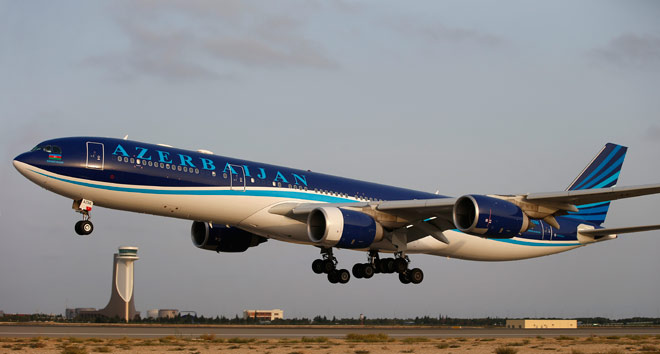 Some flights operated by Azerbaijan Airlines (AZAL) closed joint-stock company (CJSC) and foreign air carriers have been temporarily suspended to support measures to prevent the spread of coronavirus infection, which has been declared a global pandemic by the World Health Organization (WHO), the Operational Headquarters under the Cabinet of Ministers told.

The suspended flights are as follows:

From March 16, Baku-Tashkent-Baku by AZAL and Uzbekistan Airlines;

From March 16, Baku-Lviv-Baku by AZAL;

From March 16, Baku-Dubai-Baku by AZAL;

From March 17, Baku-Doha-Baku by Qatar Airlines;

From March 17, Novosibirsk-Baku-Novosibirsk via S7 Airlines;

From March 17, Surgut-Baku-Surgut by Utair;