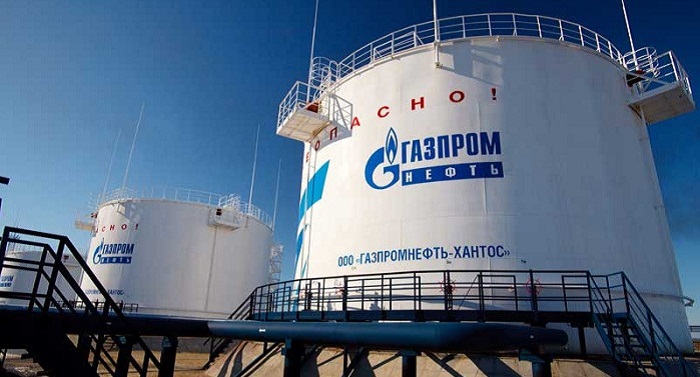 “The dates of work were agreed by Gazprom and the China National Petroleum Corporation (CNPC),” the report said. “According to an agreement previously reached by the parties, the scheduled maintenance of gas pipeline equipment and systems will be carried out twice a year: in spring and autumn.”

The Power of Siberia gas pipeline, launched in December 2019, supplies gas from the Chayandin field to Russian consumers in the Far East and China. At the end of 2022, the Power of Siberia should begin supplies from Kovyktin (the largest in eastern Russia in terms of gas reserves).

Deliveries under the agreement concluded in 2014 between Gazprom, and the CNPC will be carried out for 30 years. The annual volume of gas supplies is 38 billion cubic meters; the contract is worth $400 billion. In December 2019, Gazprom delivered 328 million cubic meters of gas to China via the Power of Siberia gas pipeline.