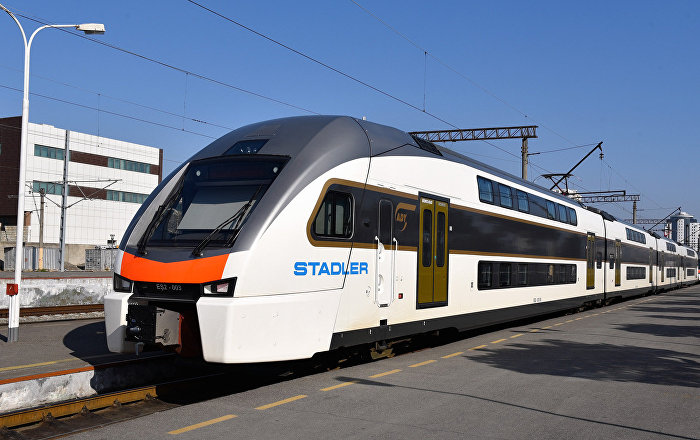 The company noted that the suspension is to last from March 19 through March 29, 2020.

When returning tickets for these trains, the fare’s full amount will be returned to passengers.

Internal traffic of all trains departing from Baku on March 18 will be in accordance with the usual schedule.