US Senate approves $105B virus aid bill, sends to Trump 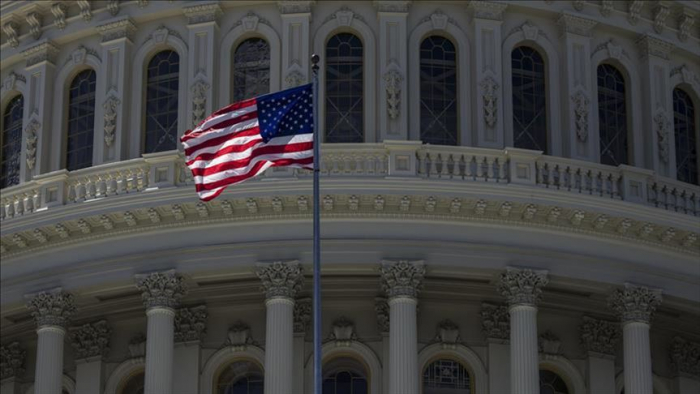 Earlier in the day, the Senate overwhelmingly passed the bill from the House of Representatives to provide billions of dollars in emergency aid. The Families First Coronavirus Response Act cleared the Senate floor in a 90-8 vote.

"The Act makes emergency supplemental appropriations and other changes to law to help the Nation respond to the coronavirus outbreak," said Trump in a statement.

It includes free COVID-19 testing and paid family and sick leave for many Americans who otherwise lack the benefit. It applies to employees who work for companies that have between 50 and 500 employees. Companies below the lower employee threshold can apply for a waiver.

The Joint Committee on Taxation pegged the estimated cost of the package at $105 billion.

Ahead of the vote, Senate Majority Leader Mitch McConnell announced his support but called the Democratic measure imperfect and said it has "real shortcomings," including gaps in sick leave coverage and potential financial impacts on small businesses.

"I will vote to pass their bill," McConnell said. "This is a time for urgent bipartisan action, and in this case, I do not believe we should let perfection be the enemy of even a subset of workers.”

The Senate meanwhile is working on a separate package in tandem with the White House that would include sending funds directly to Americans as well as other stimulus measures as fears of a recession caused by the outbreak persist.

The stock market has heavily cratered in past weeks as the virus has spread in the U.S. with all three major indices down significantly from their February highs.

Senate Republicans want a vote on that package by next week.

According to Johns Hopkins University, COVID-19 has infected over 214,000 people worldwide, including more than 7,700 in the United States, and killed around 8,700, including at least 118 in the U.S.