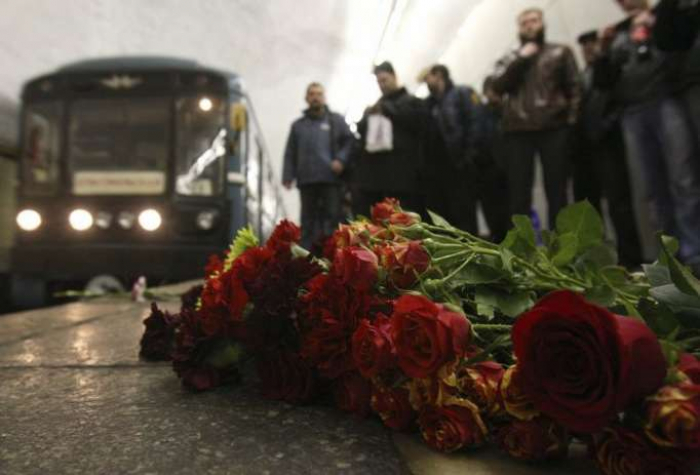 Today marks the 26th anniversary since the commitment of the terrorist act at Baku metro station "20 Yanvar (January)". As a result of the explosion committed on 19 March 1994 at the 20 January station, 14 people died and 49 were injured, AzVision.az reports.

The court proved that the terror act was prepared by the Armenian special services and committed by members of separatist Lezghin organization of Sadval.

The Sadval activists since 1992 repeatedly visited Armenia and the Armenian National Security closely participated in the formation, financing and armament of the organization.

In April-May 1992, 30 Azerbaijani citizens of Lezghin nationality passed a special terror and provocation training at the training base in Lusakert settlement of Nairi region of Armenia.