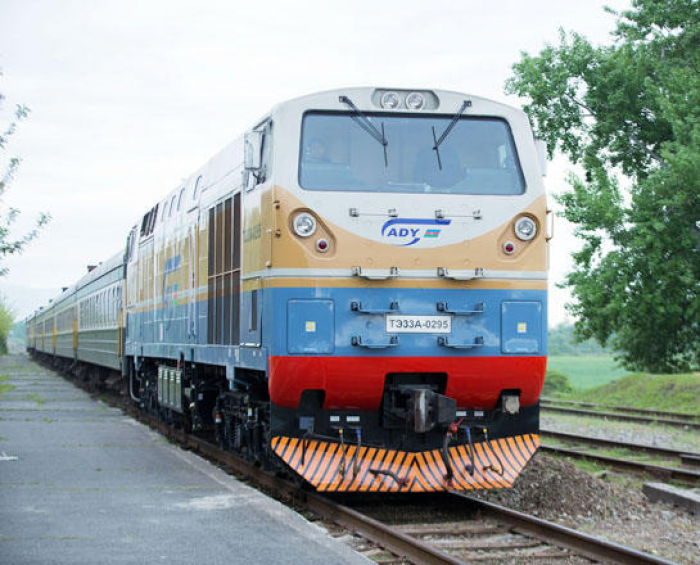 The movement of passenger trains from Azerbaijan to Russia has been temporarily suspended, AzVision.az reports with reference to the press service of Azerbaijan Railways CJSC on March 19.

According to the press service's information, the decision was made as a part of the agreement of Azerbaijan and Russian Governments' heads about temporary suspension of mutual visits of both the countries’ citizens in order to prevent the spread of the coronavirus, from 00:00 (GMT+4) on March 18, 2020.

The Baku-Rostov passenger train will depart last time on March 22. The tickets for this train are sold only to Russian citizens.

The outbreak in the Chinese city of Wuhan - which is an international transport hub - began at a fish market in late December 2019. The number of people killed by the disease has surpassed 9,000. Over 222,000 people have been confirmed as infected. Meanwhile, over 84,000 people have reportedly recovered.

Some sources claim the coronavirus outbreak started as early as November 2019. Several countries are working on a vaccine against the new virus.

The World Health Organization (WHO) on March 11 declared COVID-19 a pandemic.