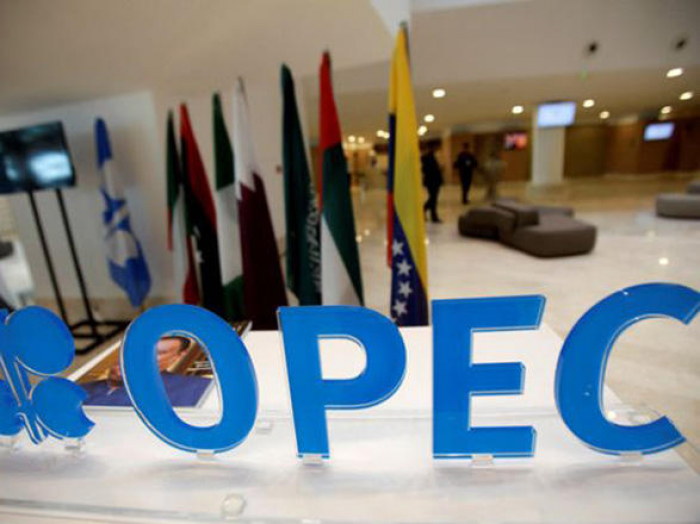 Azerbaijan supports the efforts for ensuring rapprochement of OPEC+ countries,Trend learned from the country’s energy ministry.

“We support the stabilization of the oil market. This position was also expressed during the discussions in Vienna, where we were taking part in the consultations for reaching a common agreement. Azerbaijan supports the efforts for ensuring rapprochement of OPEC+ countries,” said the ministry.

However, during the meeting held March 6, OPEC+ failed to reach any agreement on extension of the deal or deepening the cuts further, which led to a significant decline in oil prices.