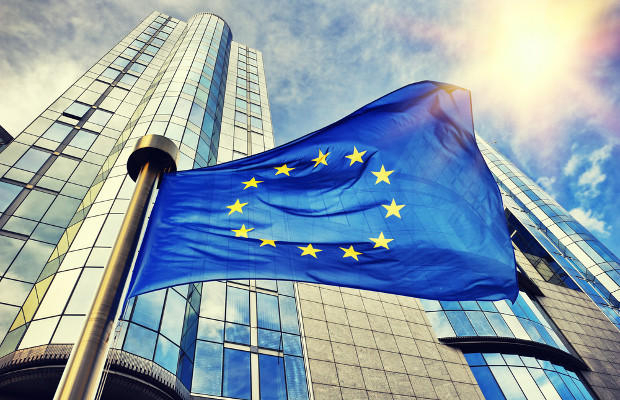 The European Commission has put forward a proposal for the long-term policy objectives of the Eastern Partnership beyond 2020 to increase trade, strengthen connectivity and deepen the economic integration with Eastern Partnership countries, including Georgia, AzVision.az reports via Georgian media.

Ambassador of the European Union to Georgia Carl Hartzell said that for Georgia this means continued strong support to the economy, job creation.

According to him, the new strategy sets out new, ambitious targets for the Eastern Partnership.

"Economic development, connectivity and job creation will remain top of our agenda, alongside with support to strong democratic institutions. Among the novelties we find an increased emphasis on the environment and health, which I personally warmly welcome, as I know that Georgia stands well prepared to profit in these areas," he said.

As he noted, EU should be able to do more on the digital agenda, helping an advanced partner like Georgia to go further and faster in modernizing its economy and society.

"We are looking forward to continue discussing all these issues in the run-up to the next Eastern Partnership Summit in Brussels on June 18," he said.

The European Union and Georgia enjoy an excellent relationship. Relations are based on the EU Georgia Association Agreement, including a Deep and Comprehensive Free Trade Area (DCFTA), which entered into force in July 2016 and strives for political association and economic integration.

The Eastern Partnership (EaP) is a joint policy initiative which aims to deepen and strengthen relations between the European Union (EU), its Member States and its six Eastern neighbors: Azerbaijan, Belarus, Georgia, Moldova, Ukraine and Armenia.