BP has no changes to its plans in Azerbaijan 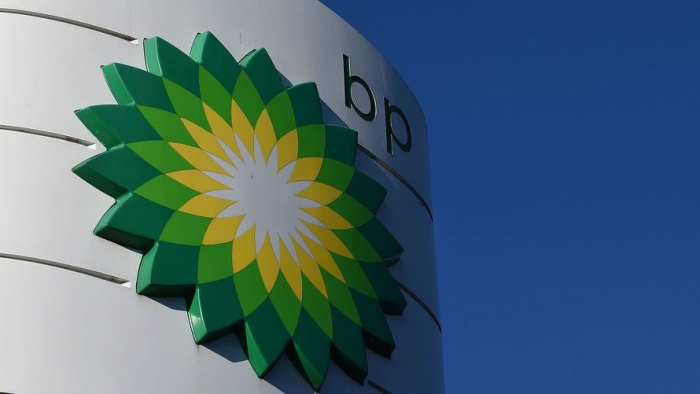 As of now, there are no changes to BP’s plans in Azerbaijan, BP Azerbaijan told Trend.

“Our offshore and onshore operations continue with all precautionary and preventive measures being taken as recommended by the World Health Organization (WHO) and the Azerbaijani government. All of our office staff are working from home,” the company said.

BP said it continues its operations in strict compliance with all restrictions and recommendations introduced by the Cabinet of Ministers of Azerbaijan.