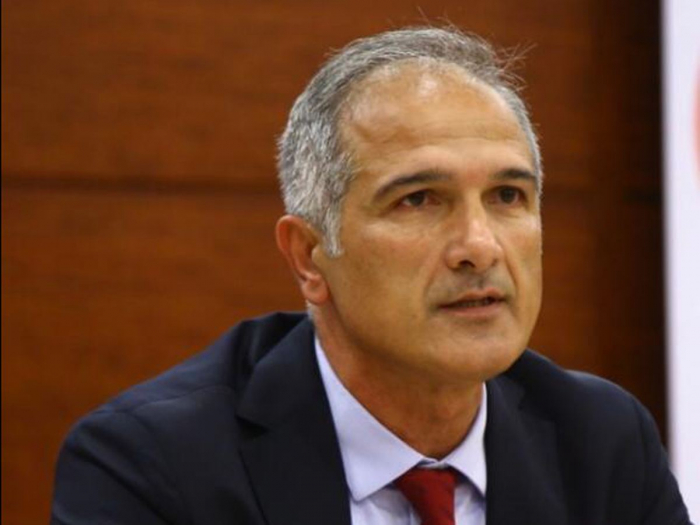 The so-called "elections" in Nagorno-Karabakh occupied by Armenia contradict to international law and will never be recognized as legitimate, Huseyin Altinalan, press secretary of the Turkish Embassy in Azerbaijan, told Trend.

He noted that Armenia continues the occupation despite the resolution of the UN Security Council of March 14, 2008, on the unconditional withdrawal of Armenians from the occupied Azerbaijani lands and the return of Azerbaijanis in refugee status. Compounding this irresponsibility, Armenia seeks to "legitimize" the fact of occupation through the so-called "elections".

“This step is contrary to UN resolutions and OSCE provisions, as well as international law, and at the same time it undermines the efforts of the OSCE Minsk Group to reach a settlement [of the conflict]. Our country ultimately does not recognize these so-called 'elections'. The UN and the OSCE Minsk Group should not only reject these "elections", but also strongly condemn the Armenian government and take measures to prevent such steps,” Altinalan said.

Armenia should end its predatory actions and leave the occupied territories, the press secretary added.