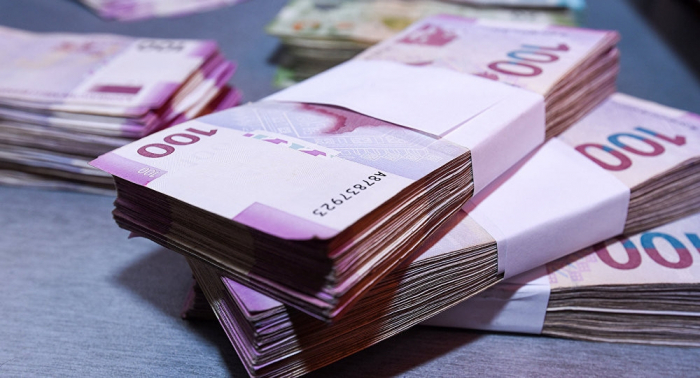 He noted that the Azerbaijani government is struggling with the consequences of global upheavals and the pandemic at a time the world economy is setting new record-breaking.

“At present, the growth of the world economy has slowed significantly, demand and supply are decreasing, unemployment is growing, the pandemic is threatening humanity, stock and commodity markets, in particular, oil prices, have collapsed and continue to fall,” Gasimli said.

“At best, the expert notes, the global economy will return to previous levels in the third quarter of 2022. At the very beginning of the year, no one could predict the development of the pandemic according to this scenario, but now, in a short time, the world entered the worst crisis of the 21st century. Azerbaijan was faced with a global shock at a time when the trend of accelerating the growth rate of its economy, which began in 2017, was heading to a climax,” he added.

Gasimli noted that Azerbaijan’s anti-crisis program amounts to 2.5 billion manat, which is 3.1 percent of GDP.