Azerbaijani community of Nagorno-Karabakh disseminates appeal on Day of Genocide 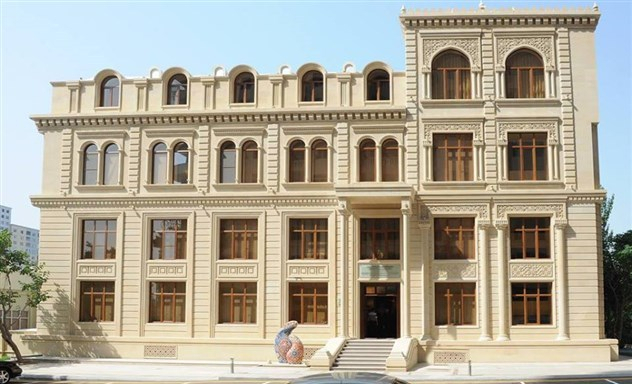 The Azerbaijani community of Nagorno-Karabakh has disseminated an appeal in connection with the Day of the Genocide of Azerbaijanis.

"The ethnic cleansing, genocide and predatory policy, purposefully carried out by Armenian nationalists against the Azerbaijani people for the past 200 years, are the difficult stages of Azerbaijani history full of tragedies and bloody events,” the appeal said.

“The main goal of this chauvinist policy was the expulsion of Azerbaijanis from their historical lands and the creation of "great Armenia" fabricated by the Armenians on Azerbaijani territories,” the appeal said.

“At the beginning of the 20th century, Armenian nationalists expanded their activity to implement the idea of ​​“great Armenia”, put forward in the program of the “Dashnaktsutyun” party, having begun ethnic cleansing and the policy of genocide, systematically expelling Azerbaijanis living in their historical lands,” the appeal said.