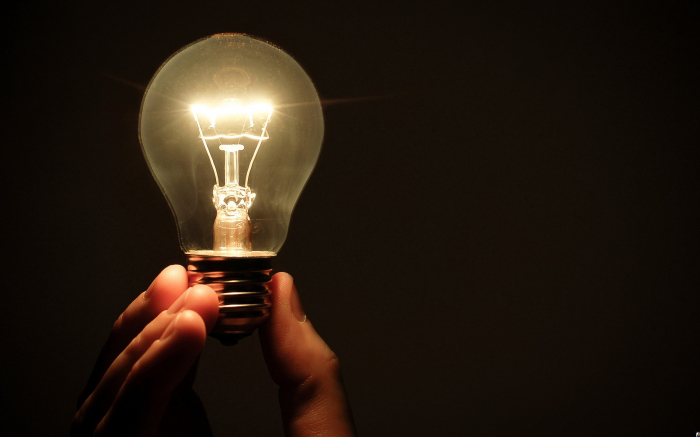 This has been indicated in the support program on utility bills for electricity consumption, developed upon the order of Azerbaijani President Ilham Aliyev dated March 19, 2020.

In accordance with the program, the limit of preferential electricity consumption for the population is being increased by 100 kilowatt hours - from 300 to 400 kilowatt hours.