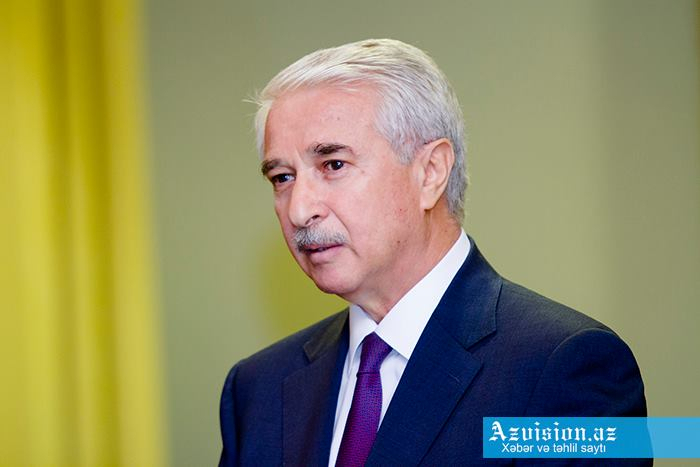 Azerbaijani President Ilham Aliyev signed a decree on the appointment of a new deputy minister of economy, AzVision.az reports on Apr. 2.

According to the decree, Sahib Alakbarov has been appointed Deputy Minister of Economy.