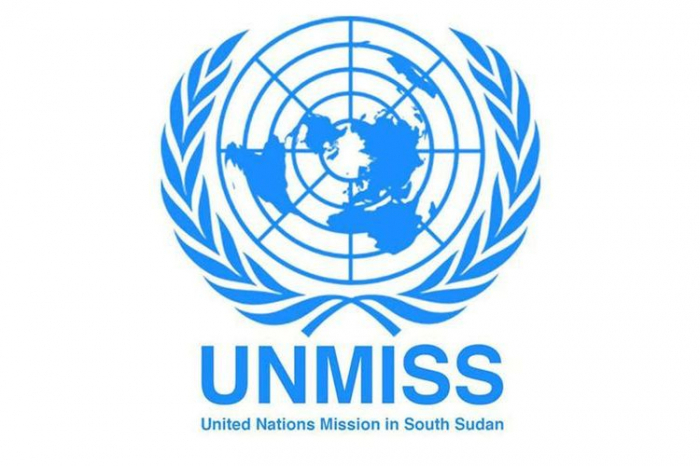 Another group of servicemen has begun its activity in South Sudan, the Ministry of Defence told AzVision.az.

In accordance with the plan, the officers of the Azerbaijan Army who participated in the peacekeeping mission conducted under the command of the UN Mission (UNMISS) in the Republic of South Sudan returned to Baku.

The international military command highly appreciated the activities of Azerbaijani servicemen who have participated in the UN Peacekeeping Mission since January 2019.

The new group of servicemen of the Azerbaijan Army that was sent to South Sudan on the basis of rotation has already begun to participate in the mission in Juba, the capital of this country.