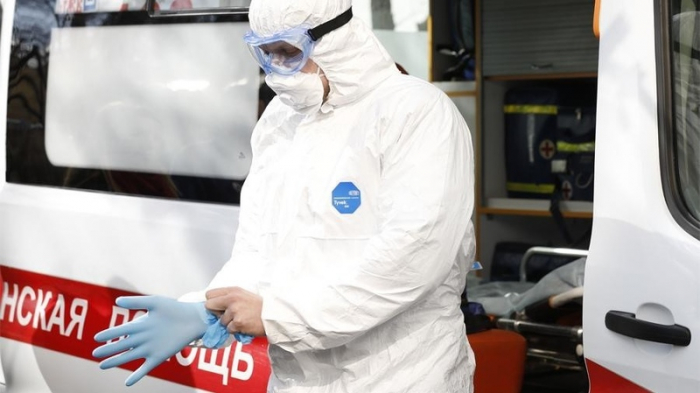 Russia confirmed 1,459 new coronavirus infections on Thursday, bringing the country’s official number of cases up to 10,131 and marking a new record one-day increase in infections.

Seventy-six people have been killed by the virus, 13 of whom have died in the past 24 hours.

Russia’s officially reported numbers — which are still smaller than those in European countries — have sparked suspicion. Experts warn that Russia's testing capacity is hampered by bureaucracy, while officials warn that the real number of cases is likely much higher.

Most of Russia's cases are in Moscow. Since March 30, all of Moscow's 12 million residents have been ordered to stay in their homes with few exceptions.

Worldwide, the virus has infected over 1.5 million people.