MFA: Russian Federation does not recognize Nagorno-Karabakh as independent state 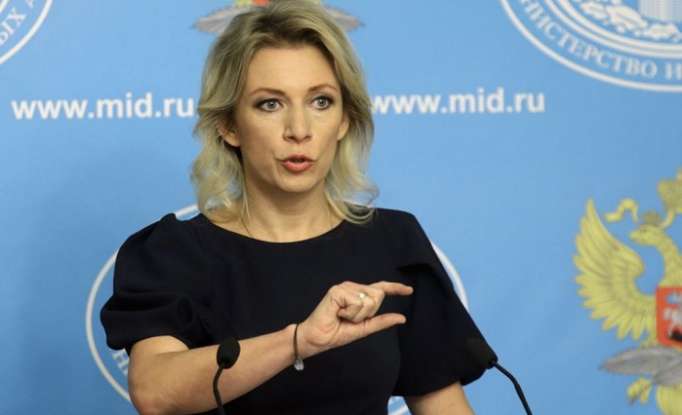 The settlement of the Nagorno-Karabakh does not in any way depend on the so-called "elections" held in the occupied territories of Azerbaijan - in Nagorno-Karabakh, Spokesperson for the Russian Foreign Ministry Maria Zakharova said at a briefing, AzVision.az reports citing TASS Russian News Agency.

“The Russian Federation does not recognize Nagorno-Karabakh as an independent state. Its status should be determined through political negotiations, which is what the OSCE Minsk Group is doing,” the spokesperson stressed.

“In such a case, we do not believe that the course of the further peaceful settlement in any way depends on the mentioned event,” Zakharova emphasized.