Azerbaijan to attend another OPEC+ meeting 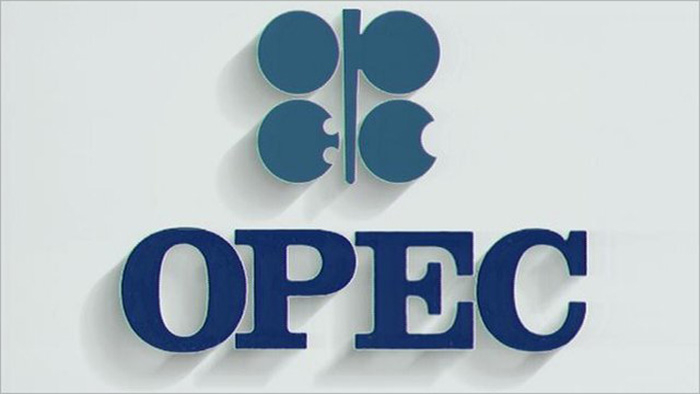 “The ministerial meeting between OPEC and non-OPEC members is a follow-up after the April 9 meeting,” the ministry noted.

On Thursday, OPEC+ largely agreed to curb crude production by 10 million barrels per day (bpd) or 10% of global supplies, but said they wanted other producers including the United States and Canada to cut a further 5%.