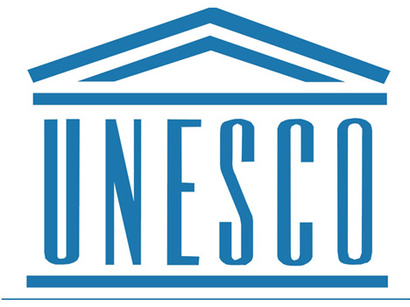 UNESCO Director General Irina Bokova condemned on Monday attacks against museums and monuments in Egypt during violence that erupted last week.
"Egypt`s exceptional cultural heritage is not only an inheritance of the past, reflecting its rich and diverse history, it is also a legacy for future generations and its destruction seriously weakens the foundations of Egyptian society," said Bokova.

Besides destruction of historical churches and mosques, the Egyptian government said that Malawi National Museum in the southern city of Minya was looted and damaged during the unrest, which also left hundreds of people dead.

Minya saw the worst damage when Islamist supporters of ousted president Mohammed Morsi took to the streets, angered by the security`s crackdown of their biggest sit-ins in Cairo.

At the Ministry of Antiquities protesters took down the building`s gate and broke into its halls.

Minister of State of Antiquities Mohamed Ibrahim said that 1,045 pieces were stolen from the museum, and they have only saved 42.

He said a list of the missing objects has been distributed to airports and ports, and he promised that those who turn in any pieces would not face legal action.

Bokova`s statement reiterated UNESCO`s readiness to provide technical support to prevent the trafficking of cultural objects stolen from the Malawi National Museum and to mobilize organizations including Interpol.

During the 2011 uprising that ousted president Hosny Mubarak, at least 1,000 relics from museums and archeological sites across Egypt were stolen. Some of the stolen pieces were taken from the Cairo museum located in the iconic Tahrir Square.