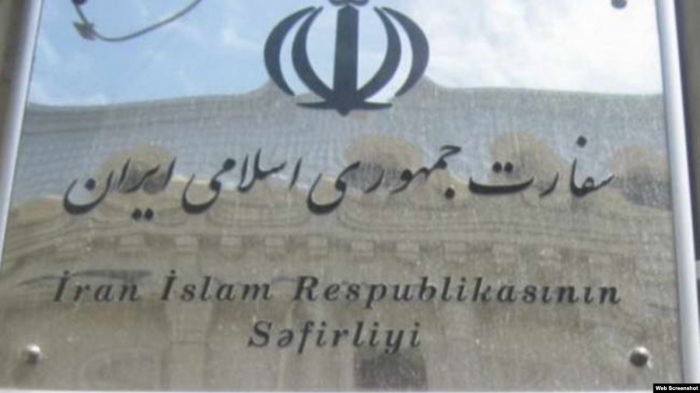 Iran’s Embassy in Baku has commented on the video reflecting the transportation of fuel and food by trucks allegedly belonging to Iran from the country to the occupied Nagorno-Karabakh region of Azerbaijan.

The embassy completely denied this information.

“We inform that enemies and some forces standing against the developing Tehran-Baku ties are trying to overshadow the good neighbourhood relations between the two countries by disseminating false information,” the embassy noted.

It pointed out that Iran has neither land nor air communication with the occupied territories of Azerbaijan.

“In previous years, Armenians tried to undermine bilateral ties between Iran and Azerbaijan by using video or photo materials. As you can see, neither the place nor the time is known in the fake video, the news is completely false. We call on the Azerbaijani media is to clarify the video’s reliability and refrain from disseminating information without reference to a reliable source,” the embassy added.