Number of foreigners, stateless persons with temporary residence permit to grow in Azerbaijan 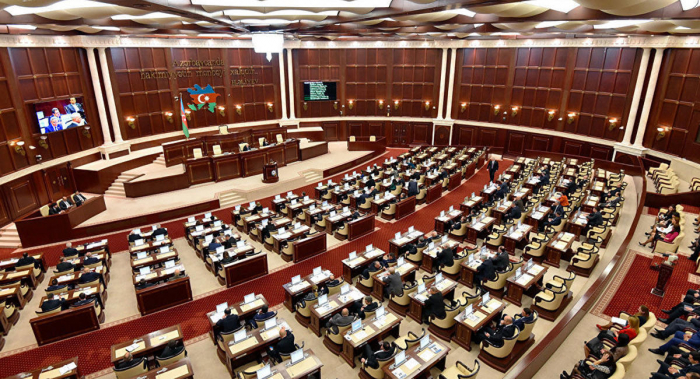 Azerbaijan’s legislation may expand the number of cases when foreigners and stateless persons are granted a temporary residence permit in the territory of the country.

The issue was included in the proposed amendment to the Migration Code discussed at the Parliament’s session held on April 17.

According to the amendment, the right for temporary residence in the territory of Azerbaijan will also be granted to foreigners and stateless persons who receive vocational education in the country.

After the discussions, the amendment was put to the vote and adopted.