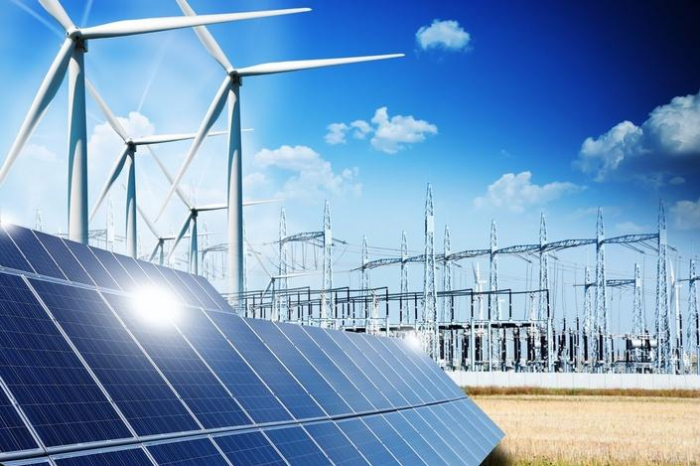 The Azerbaijan Industrial Corporation OJSC is always interested in creating additional opportunities to reduce enterprises' electric power costs, in particular, thanks to the use of alternative energy sources, Trend reports referring to the corporation.

A meeting was held among the representatives of the Azerbaijan Industrial Corporation, the Azerbaijani Ministry of Energy and the delegation of the French Qair company in a video conference format on April 18, the report said.

Stressing the interest in investing in the projects for the construction of power plants using renewable energy sources in Azerbaijan, representatives of Qair company informed about the project and specified that the investments will cover big projects with a production capacity from 100 megawatts to 500-600 megawatts.

The company’s representatives also expressed the readiness to carry out the investment, construction, installation and management work within the proposed projects.

“French Qair company, one of the leading European companies with 30 years of experience, specializes in the use of renewable energy based on know-how technology,” the message said. “The company operates in 12 countries, in particular, it invests in the projects for the construction of solar and wind power plants."

“The prospects for further cooperation were also discussed at the meeting,” the message said. “As a result, a decision was made to sign a tripartite memorandum of understanding. An agreement on the creation of a working group and the detailed study of the prospects and effectiveness of the project was also reached.”

The management of the Strategic Development and Commerce Department of the Azerbaijan Industrial Corporation, Azeraluminum company and ASK Shusha LLC, as well as vice presidents of Qair company also attended the meeting.