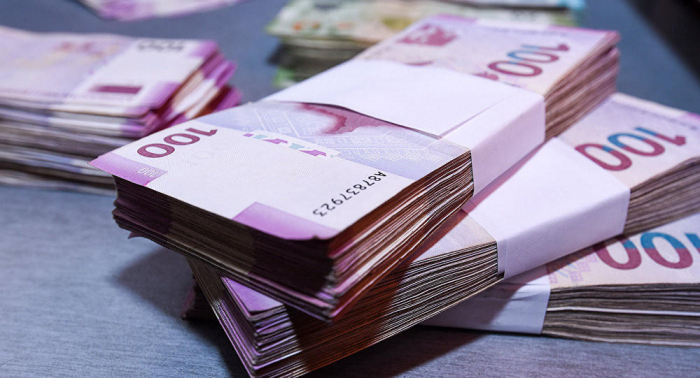 The state duty rates for consular operations conducted in Azerbaijan or in the country's diplomatic missions abroad are to be reduced, AzVision.az reports.

The issue was reflected in the proposed amendment to the law on state duty discussed at the meeting of Azerbaijan’s Parliament which is being held on April 24.

According to the proposed amendment, the state fee on issuing documents for obtaining general passports at the embassy or consulate is reduced from $55 to $25, the state duty for issuing a certificate of return, replacing the passport - from $40 to $10, the state fee for applying for renewal of citizenship - from $150 to $60. The amendment also provides for a significant reduction in state duty rates for other consular operations.

The amendment is intended to reduce state duty rates for a number of consular operations in accordance with the principles of social orientation.

After discussions, the amendment has been put to the vote and adopted on first reading.