Will coronavirus change how we define heroes? 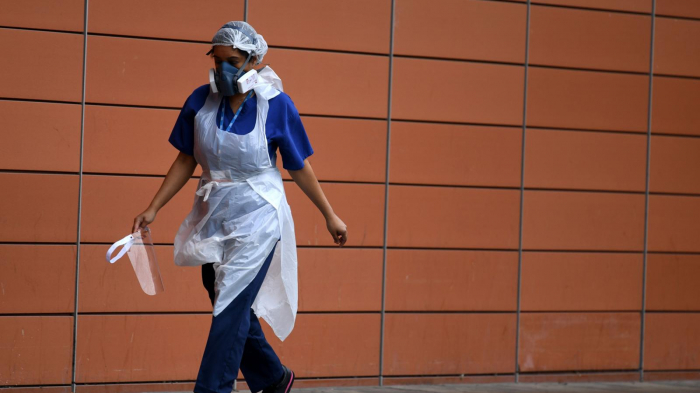 Heroism is the best of human nature – but does it have to be defined by one great act? Will the pandemic change who we see as heroes?

Covid-19 might be a villain with global ambitions but it’s certainly not without its nemeses. The notion of the hero has become a global motif. In the UK, Foreign Secretary Dominic Raab has spoken of the “heroic” frontline key workers. Radio ads for the energy networks trumpet support for our “healthcare heroes”. In Thailand, artists have launched an online campaign dubbed ‘Support Our Heroes’, while in the US the Democrats have proposed a premium pay scheme for essential workers called the ‘Heroes Fund’.

It’s given fresh food for thought to Philip Zimbardo, professor emeritus at Stanford University in California. He’s the psychologist famed for his Stanford Prison Experiment, in which students were assigned roles as inmates or wardens in a mock jail. The experiment had to be abandoned after the students took on their roles rather too enthusiastically.

Zimbardo subsequently became the leading authority on the nature of evil. But in more recent years he’s been pondering what he sees as its opposite: heroism. It’s kick-started the fledgling psychological field loosely dubbed ‘hero studies’.

“I’m not sure why this topic hasn’t been considered more deeply before,” says Zimbardo. “After all, heroism is the best [quality] in human nature, an ideal we can all aspire to. Of course, there’s exaggeration in the use of the term ‘hero’. Celebrities are confused with heroes these days. Lately the conception of the hero has probably become diluted - it’s being applied to, say, people who buy the groceries for their neighbour. That’s altruism. That’s being decent. But I think the current Covid crisis will throw more definitive ideas of heroism into the spotlight.”

‘Beacon of light in the human condition’

Zimbardo is particular in his own definition of the heroic act. Crucially, he feels heroism must be on behalf of strangers and at some risk to oneself – not just to life or limb, but perhaps to one’s family, career or social standing. A whistle-blower may be a hero. Zimbardo, like others in the field, also tends to draw a hard line between professionals and amateurs: the firefighter who saves the baby from a burning building is doing their job; it’s the passer-by who does so who’s heroic. 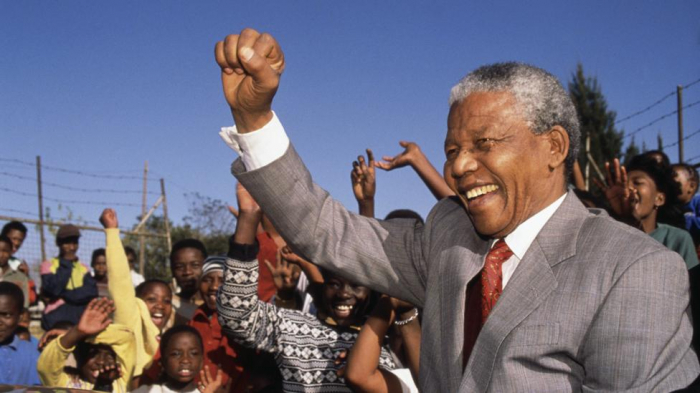 Likewise, the US Carnegie Medal, established in 1904 by industrialist Andrew Carnegie to recognise civilians who perform extraordinary acts of heroism, expressly rules out those who do so in the line of duty.

So what about front-line workers dealing with the risk of Covid-19 infection?

“I think we’re being made to think about what genuine heroism is now,” Zimbardo says. “Typically, it’s been ascribed to people who have lived lives dedicated to a cause – the Martin Luther Kings and the Mandelas. Or it’s been ascribed to the single heroic act. Now we’re perhaps recognising that we should be willing to give what is, after all, a title of great honour to many more people who are genuinely putting themselves at risk, which is clearly the case for healthcare workers in particular now. Risk like this was never in their job description. What’s more, they’re doing it every day. That’s heroism with a capital H.”

Quite what underpins heroism is, so far, little understood. It may be about status. A 2012 experiment showed that people who were more willing to endure pain – by keeping their bare forearms dunked in ice water – were subsequently judged to be more likeable and were given a greater share of a money pot other volunteers could divide up as they saw fit.

Frank Farley, professor of psychology at Temple University in Philadelphia, and an expert on extreme behaviours, argues that personality is a factor. Heroic acts may be a product of a desire to defend one’s reputation: a sense of esprit d’corp, an overly strong self-belief, even a characteristic predilection for thrill seeking – the “T type” personality, as he calls it.

“We don’t tend to think of people who work in hospitals as taking risk so much as mitigating it, but you do see these kinds of qualities in medical people. After all, if you were risk-averse you probably wouldn’t go into ICU work,” he says. “But then the [reason behind the] behaviour of medical staff is especially opaque. I’ve studied heroism for years now and still can’t claim to understand it. But it is an astounding quality, a beacon of light in the human condition.”

Getting past our psychology

Certainly, Zimbardo believes that although heroes are relatively rare, a readiness to act heroically can be taught. His non-profit Heroic Imagination Project now works with secondary school-age children across 12 nations, giving them insights into their own all-too-human psychology such that they better understand why some people don’t act heroically while others do.

That includes the likes of the so-called ‘bystander effect’, which shows that we typically assume someone else will tackle the problem; the ‘fundamental attribution error’, which means we tend to believe those in difficulty in some way deserve what is happening to them; that we’re all subject to peer pressure and group behaviours; and that we’re less inclined to help those to whom we feel little connection.

Teaching heroism is an idea also being pursued by Matt Langdon, founder of the Hero Construction Company, which takes similar ideas into boardrooms as well as classrooms. Among them, Ford and US property company Real Estate One as well as Hero Round Table, the leading conference event on heroism. 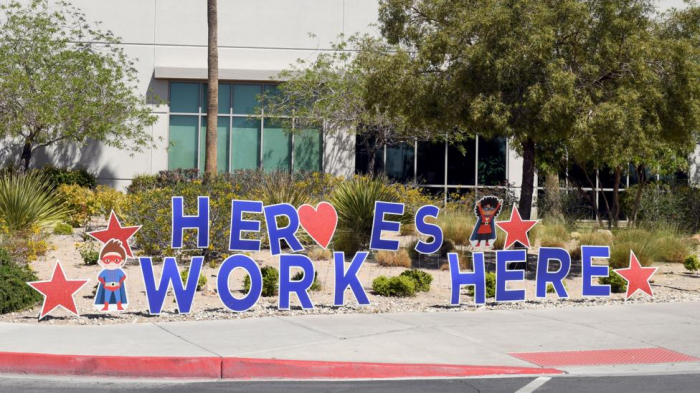 Langdon suggests that, while the idea of the hero has been a core trope of culture for millennia, perhaps the super-hero movie phenomenon of the last decade speaks to some renewed, deep-seated need for it. But he also stresses how confused our thinking about heroism can be. We expect, for example, our heroes to be pure. How can a man who tackles a terrorist with a narwhal tusk (in London late last year) also be a convicted murderer himself?

“Heroism is situational – it’s the moment that calls for the hero, not the hero that makes the situation. And the opportunity to act heroically may never come in a lifetime,” Langdon explains. “Heroes are not special people, but they do manage to get past the psychology that would stop other people from acting. Now though we have the opportunity to reframe the heroic as also something more everyday. People don’t tend to think of nurses, for example, as mythic figures. This pandemic may allow us to see heroism in a very different way.”

That fits the contention of Alice Eagly, professor of psychology at Northwestern University in Illinois, who has argued more for a wider ‘relational heroism’, as she calls it.

It’s less the idealised action hero variety that typically makes the news, and more the discreet, low-key, often more female variety that, she says, “is much less dramatic and more personal, that’s not necessarily a sudden act but is more of a continual commitment”. Her example includes those who donate kidneys to people they’ve never met. Or, yes, those who might choose to put the safety of themselves and their families first, but who instead treat the infectious hands-on day after day.

“I think it’s inevitable that some people are given less credit because they’re seen as being heroic as part of their job. Risk to them is routine,” she says. “But it seems to me that this virus presents conditions that are anything but routine. And what we’re seeing in the use of the word ‘hero’ now is a recognition of those dangers, made all the clearer by the stark contrast between most of us staying at home while others are out there keeping things moving. Maybe now attitudes to the standing of some work, like nursing, will change.”

Philip Zimbardo agrees. One positive outcome of the pandemic would be a potentially transformative appreciation of the truly heroic, however easily overlooked.

“That could really change things [for the better],” says Zimbardo. “Twenty years ago I conducted an experiment to assess whether and why people might or might not help someone in obvious need of help. Unsurprisingly, not many people did help. I’d like to conduct the same experiment again – because now I reckon the rates of help would be much, much higher.”