US, Russian officials to meet in The Hague on Syria 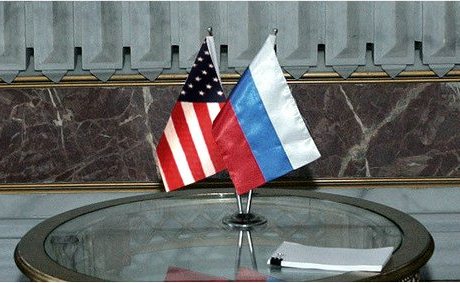 The Russian delegation is likely to include deputy foreign ministers Gennady Gatilov and Mikhail Bogdanov, Russian Interfax news agency reported. It quoted Gatilov as saying that the sides hoped to make progress on who should attend the conference.