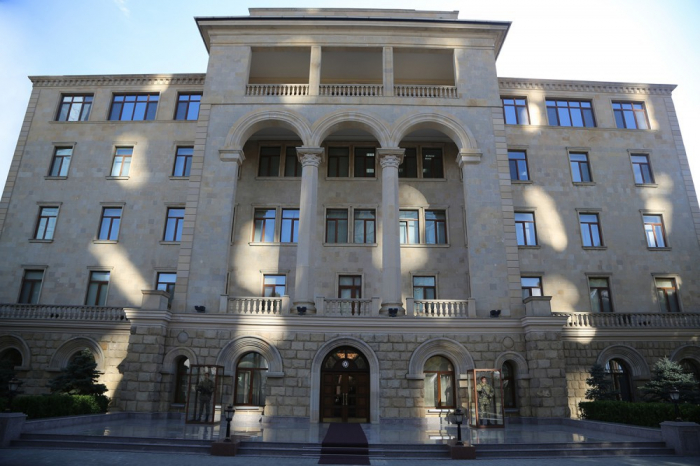 The information disseminated in the Armenian media that the Azerbaijani side allegedly violated the ceasefire regime by using mortars is false, Azerbaijani Ministry of Defense told AzVision.az on April 29.